(This blog post is re-published from an earlier blog of mine called “avatar puppetry” – the nonverbal internet. I’ll be phasing out that earlier blog, so I’m migrating a few of those earlier posts here before I trash it).

———————–
The human body has about seven hundred muscles. Some of them are in the digestive tract, and make their living by pushing food along from sphincter to sphincter. Yum! These muscles are part of the autonomic nervous system. 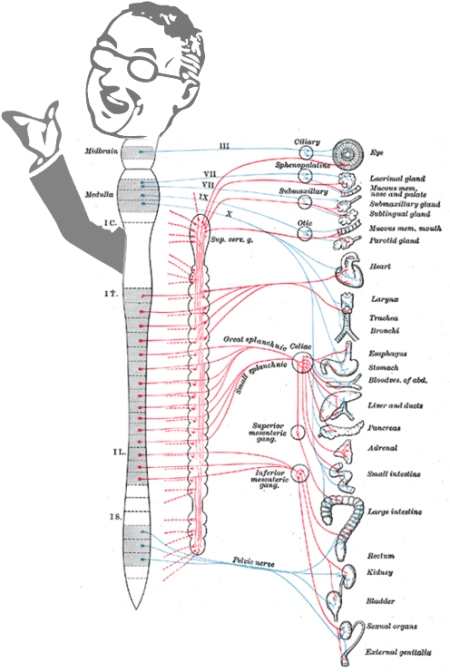 Other muscles are in charge of holding the head upright while walking. Others are in charge of furrowing the brow when a situation calls for worry. The majority of these muscles are controlled without conscious effort. Even when we do make a conscious movement (like waving a hand at Bonnie), the many arm muscles involved just do the right thing without our having to think about what each muscle is doing. The command region of the brain says, “wave at Bonnie”, and everything just happens like magic. Unless Bonnie scowls and looks the other way, in which case, the brow furrows, and is sometimes accompanied by grumbling vocalizations.

The avatar equivalent of unconscious muscle control is a pile of procedural software and animation scripts that are designed to “do the right thing” when the human avatar controller makes a high-level command, like <walk>, or <do_the_coy_shoulder_move>, or <wave_at, “Bonnie”>. Sometimes, an avatar controller might want to get a little more nuanced: <walk_like, “Alfred Hitchcock”>; <wave_wildly_at, “Bonnie”>. I have pontificated about the art of puppeteering avatars in the following two web sites:

Also this interview with me by Andrea Romeo discusses some of the ideas about avatar puppetry that he and I have been bantering around for about a year now. 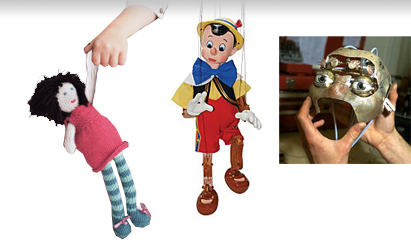 The question of how much control to apply on your virtual self has been rolling around in my head ever since I started writing avatar code for There.com and Second Life. Avatar control code is like a complex marionette system, where every “muscle” of the avatar has a string attached to it. But instead of all strings having equal importance, these strings are arranged in a hierarchical structure. 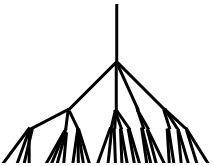 I’ve been thinking about how to make a system that allows a user to shift up and down the hierarchy, in the same way that our brains shift focus among different motion regimes

MOTION-CAPTURE ALONE WILL NOT PROVIDE THE NECESSARY INPUTS FOR VIRTUAL BODY LANGUAGE.

The movements – communicative and otherwise – that our future avatars make in virtual spaces may be partially generated through live motion-capture, but in most cases, there will be substitutions, modifications, and deconstructions of direct motion capture. Brian Rotman sez:

“Motion capture technology, then, allows the communicational, instrumental, and affective traffic of the body in all its movements, openings, tensings, foldings, and rhythms into the orbit of “writing”.

–Becoming Beside Ourselves, page 47

Thus, body language will be alphabetized and textified for efficient traversal across the geocortex. This will give us the semantic knobs needed to puppeteer our virtual selves – at a distance. And to engage the semiotic process.

If I need my avatar to run up a hill to watch out for a hovercraft, or to walk into the next room to attend another business meeting, I don’t want to have to literally ambulate here in my tiny apartment to generate this movement in my avatar. I would be slamming myself against the walls and waking up the neighbors. The answer to generating the full repertoire of avatar behavior is hierarchical puppeteering. And on many levels. I may want my facial expressions, head movements, and hand movements to be captured while explaining something to my colleagues in remote places, but when I have to take a bio-break, or cough, or sneeze, I’ll not want that to be broadcast over the geocortex

And I expect the avatar code to do my virtual breathing for me.

And when my avatar eats ravioli, I will want its virtual digestive tract to just do its thing, and make a little avatar poop when it’s done digesting. These autonomic inner workings are best left to code. Everything else should have a string, and these strings should be clustered in many combinations for me to tug at many different semantic levels. I call this Hierarchical Puppetry.